Hey guys! It’s been a while since I’ve done a monthly wrap up, but since I’m officially back and active on this blog, I thought it was only necessary to make one.

August was a pretty busy month for me – like most months, I know, but August was especially busy because it was the month I went back to school. I don’t think I’ll be able to get a ton of reading done until my second semester (so after January 2017), but I’ll try to read on my downtime as much as possible.

I read 4 books in August – which isn’t exactly ideal, but probably reasonable from this point on, seeing that I’m back in school (I’m a full-time student, by the way). And anyways, I ended up loving all the books that I read, so I’d consider August to have been a success! Reviews are scheduled for the books I haven’t reviewed + posted about yet! 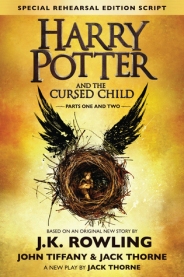 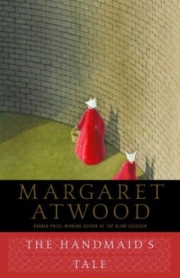 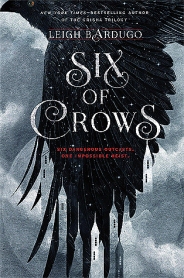 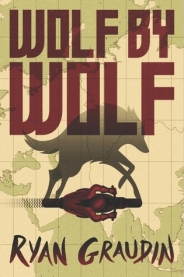 So, that’s a wrap for August! I’ll definitely be posting a lot more in September – hopefully like the way I was before my hiatus. And like I mentioned in my update post, Makayla @ Invisible Reads and I are planning a few features out for our blogs, so those should be up by next month. I hope everyone had a great August, and here’s to a great September!

12 thoughts on “August Wrap Up”

My name is Katherine, and I read a lot of books and talk about them on the Internet. Here on Fabled Haven, you'll find everything from book reviews to hauls to discussions to author interviews!